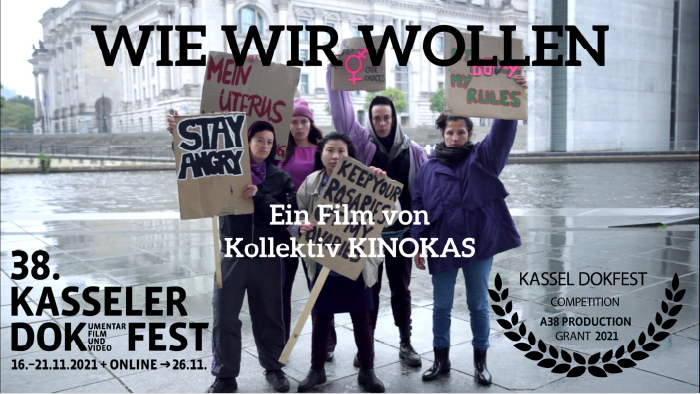 a film by KOLLEKTIV KINOKAS, in cooperation with TINT Filmkollektiv
2021, 98 min., documentary

To what extent is access to abortion restricted in Germany and why?

CHOICES VOICES takes stock of the systemic barriers to abortion access in Germany today through a mix of personal accounts, docu-fictional scenes, and interviews on specific topics. In doing so, the film asks broader questions around population policy and bodily self-determination: which parents, which children, and which families are desirable and why? 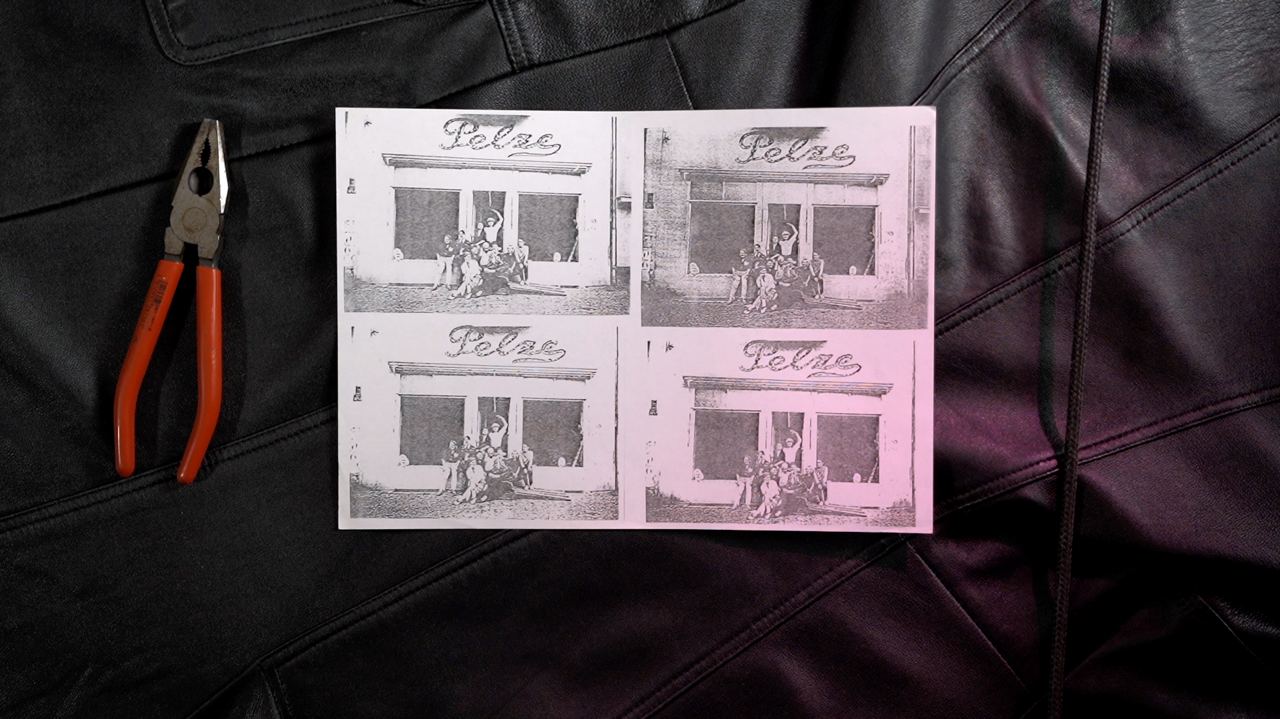 a film by TINT Filmkollektiv in cooperation with Janin Afken
2020, 28 min., documentary

A room. A Xerox machine. Leather, metal, fur. Between 1981 and 1996, the lesbian-run „Pelze Multimedia“ in West Berlin was a beloved and notorious venue for experimental art and music, for sex parties, bar nights and avant-garde fashion shows staged on a scaffolding. Interviews with three of the showrunners are intertwined with carefully staged private archive materials, thus exploring the memory of a subculture, the question of feminist heritage and a very specific esthetic practice. 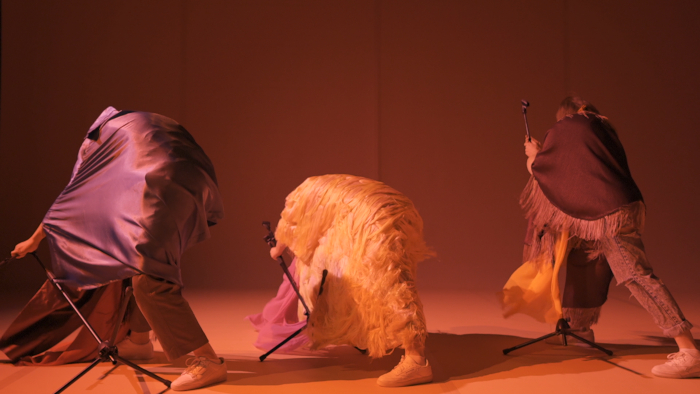 TONIGHT explores the pleasures and perils of the erotics, the poetics, and the politics of a shared pop imaginary of exquisite anticipation. 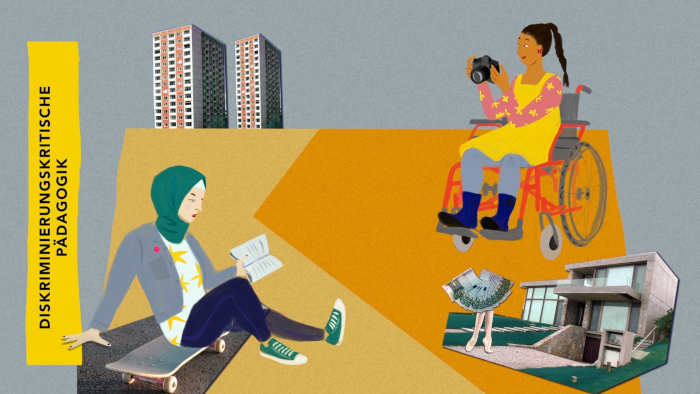 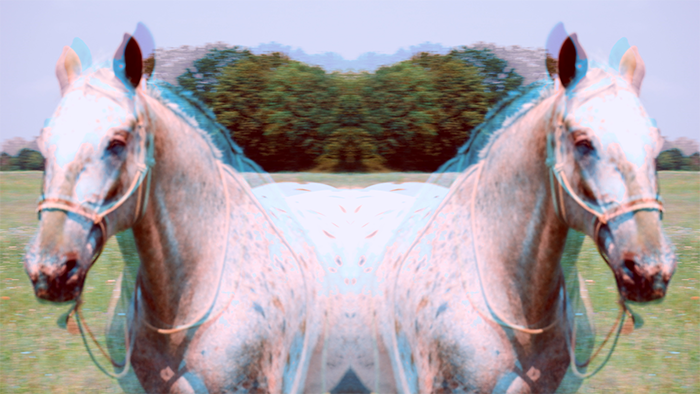 a music video by Golden Diskó Ship and TINT Filmkollektiv

On a bright early summer day, Lana del Rey and Chris Isaak meet up
for a horseback ride in a flowery meadow, with a beautiful white apple
and a brown little pony. But something about it isn’t right, the sky,
the wind, the air, the weather, the grass, the smell, the colors, the animals….
Something under the surface… Still, it’s beautiful and you keep walking,
but you sense that there’s something fundamentally wrong. And maybe it’s not
it’s not Lana del Rey and Chris Isaak, but just a golden diskó ship. 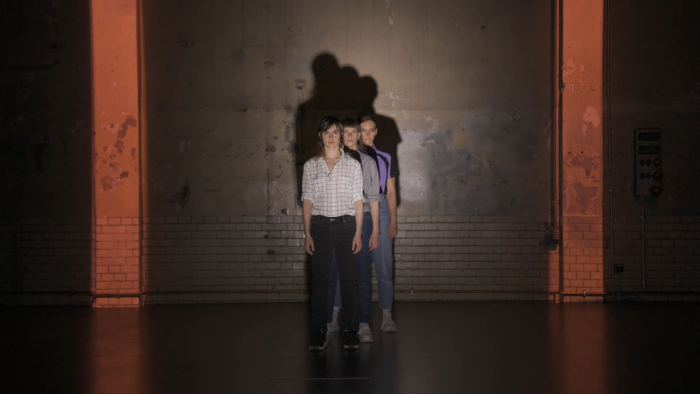 FLUSH unfolds in a reduced set-up: 3 performers on a stage, framed by a series of 5 wall elements. It is based on a carefully assembled movement vocabulary that takes inspiration from ubiquitous video-editing techniques. 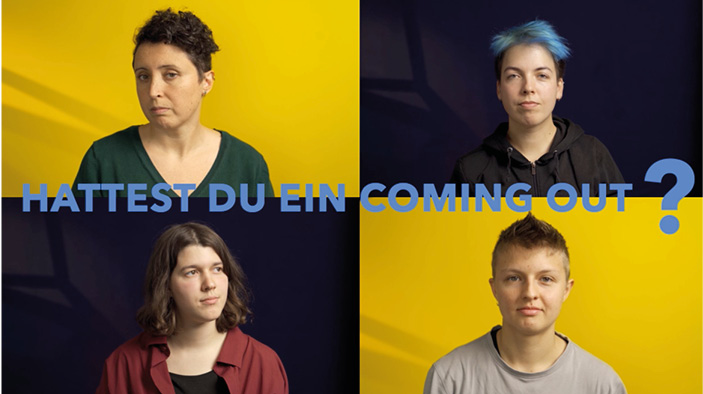 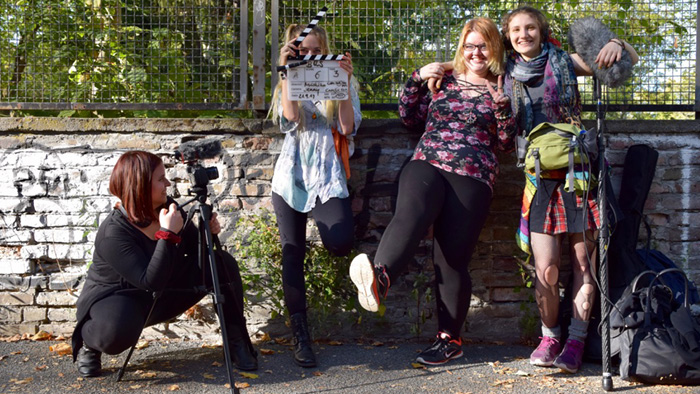 We speak TACHELES! About sex, gender and everything that goes with it.
Ruthlessly open, but always in love. Why? Because you do it.
What’s especially fun about sexting?
What does it mean to be trans*, inter* or non-binary?
How does it feel to be gay, straight or bi? What makes you happy, what makes you frustrated?
Alone, in pairs, in threesomes. Here, myths and sex education from the last century are cleared up. Because we are much more!

TACHELES! is a production of the Berlin film collectives TINT and Lichterloh.,
made in cooperation with Pulszeit e.V. and projects from youth work
(Outreach, Schilleria, Tivolotte, Campus Efeuweg)
as well as Dissens e.V. and the sex educators from sexpäd.berlin and Dörte Döring.